The everyday heroes behind the masks

0
The novel coronavirus has affected more than 28,000 people worldwide. 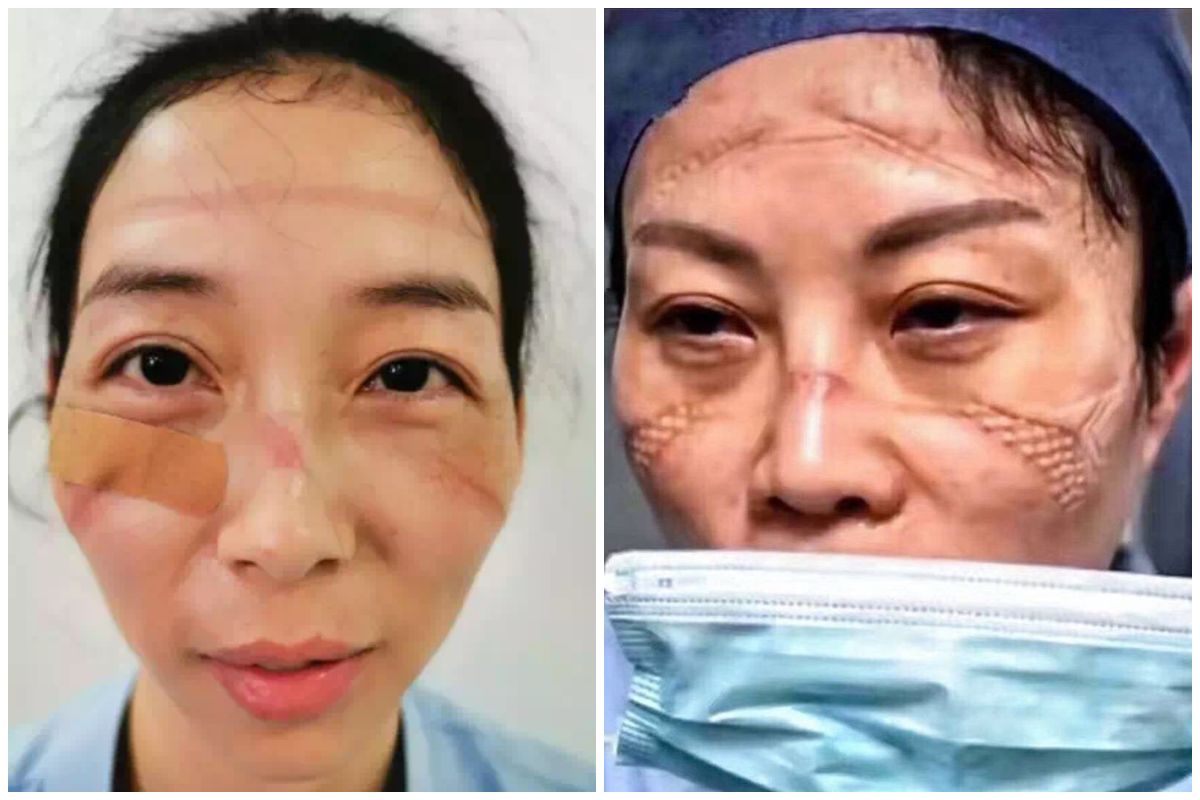 The novel coronavirus outbreak is the most recent public health emergency the world has seen. The virus which originated in Wuhan, China has spread to more than two dozen countries, and has brought China to a standstill. Reports show that 80% of China’s economy is now halted due to the virus that has affected more than 28,000 people.

In an instance where all eyes are on China, the first ray of light also appeared there. That is the nation’s brave health workers, nurses and doctors.

The effects of the novel coronav the virus that has affected more than 28,000 people. irus were mostly seen in Hubei province surrounding Wuhan. To combat this, the government of China sent thousands of health workers to aid the people there. The taskforce included many retired doctors, and some of them has even died due to the virus itself.

Health workers in the hospitals are asked to wear a special suit while treating those affected with the virus. This attire is called the Hazmat suit. Workers also need to wait special goggles and a mask, and are advised not to touch their own body.

Recently, photos have been circulating in social media showing the after effects of a grueling shift in these hospitals. The photos labelled as “Everyday Heroes” display the faces of nurses after they remove their masks. The tightness of the mask helps prevent them from the virus, but it also leaves marks on the skin, that are hard to look at.

It was reported that the workers work under strenuous circumstances, and are forced to wear “nappies” as using the toilet while wearing the suit is impossible.

Many have described the nurses and health workers as angels. They left their families to help save their community, and thus, touched the hearts of millions.

Fact of the day

The adult human body consists of 206 bones. Of these bones, 106 of them are located in our hands and feet.

in News
World Mental Health Day 2020: “Move for Mental Health: Let’s Invest”
in News
Ninth Day of the Ninth Month: What is Fetal Alcohol Spectrum Disorder (FASD)?
in Blog
Calling all medical students; it’s a pandemic!
in Fitness
Things we can do at home to support our Mental Well-being during this time
in Health & Wellness
Why are people getting clinically depressed?
Share This Article